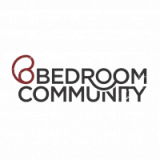 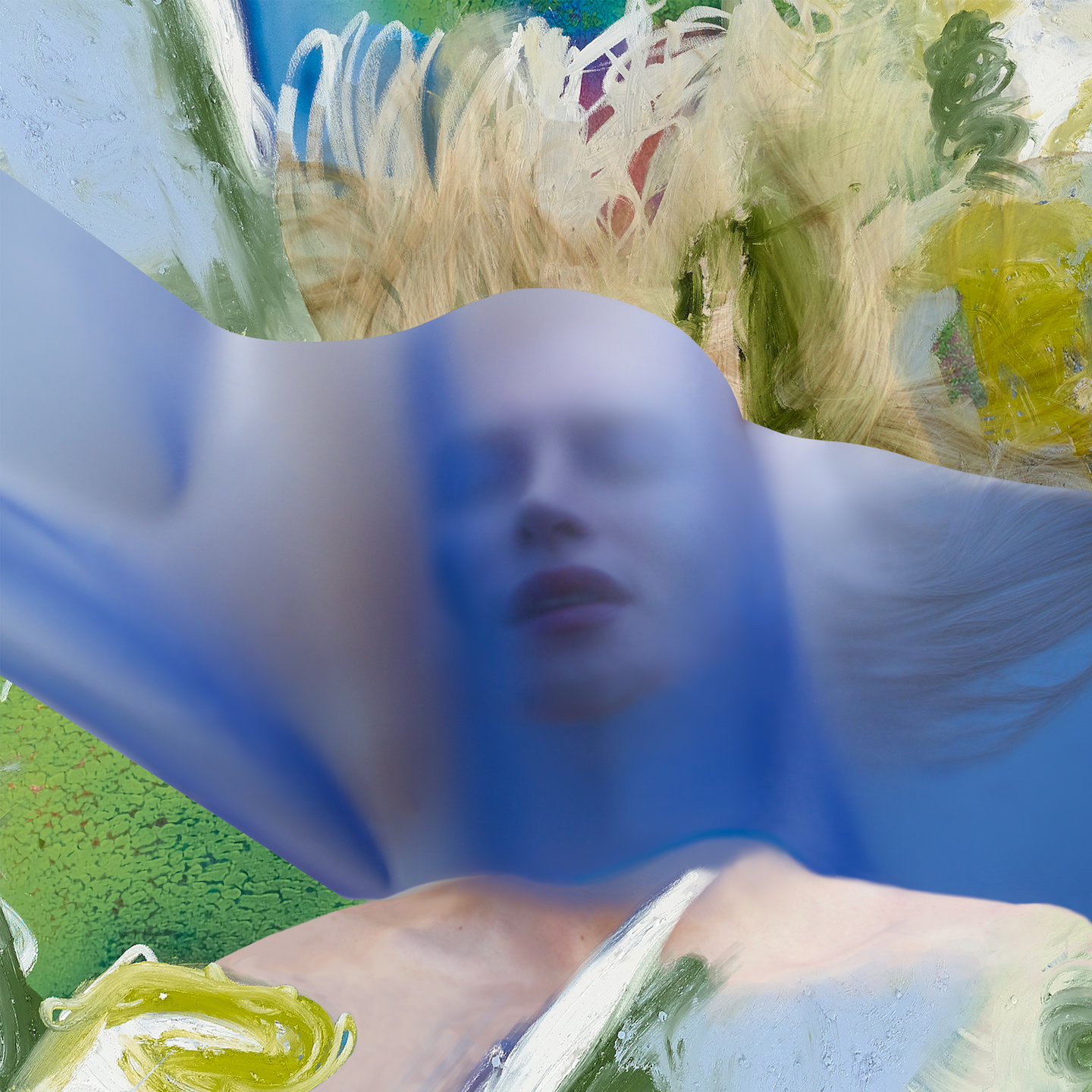 Lyra Pramuk fuses classical training, pop sensibilities, performance practices and contemporary club culture in what may best be described as futurist folk music. While the American operatically-trained vocalist and electronic musician is perhaps previously best known for her work with musical collaborators such as Holly Herndon and Colin Self, she is set to release her debut album, Fountain, via Iceland’s Bedroom Community label in March 2020.

Created entirely from her own voice, although often shaped and structured by electronics, Fountain is an emotional, sensual, and devotional journey. The title is derived from her family name, Pramuk, which translates from Czech as ‘well spring’ or ‘fountain.’ Often wordless, these songs evoke a new wholeness sustained by the ritual force of drowning, immersion, cleansing, and bathing – also referred to in the album artwork by acclaimed visual artist Donna Huanca. Fountain plays with the perception of music, rhythms, speech, body, and the relation between technology and humanity, exploring a post-human, non-binary understanding of life and the fragile ecosystems it depends on. The work documents a healing that is still in process, and a full circle-moment that reunited Lyra with her sound engineer twin brother, Ben, for the final mix, which they completed in tandem.

As a vocal activist and member of the queer community, Fountain’s creation also coincided with a personal rejuvenation for its author. Its completion culminated in the live premiere of the album material at Unsound Festival in Krakow in 2019, where she performed through a multi-channel array designed by Ben Frost, opening for Sunn O))) and Roly Porter. A closer collaboration with Frost on a soundtrack for a new film project will be announced later in 2020. Her performance at Berghain on 30 January for CTM Festival in her hometown of Berlin promises an even more confident and joyous realization of the album’s song cycle.


Music composed and produced by Lyra Pramuk.
Vocals recorded by Lyra Pramuk and Ben Pramuk in Berlin
and  at EMS Elektronmusikstudion in Stockholm
Mixed by Ben Pramuk in Berlin
Album Artwork by Donna Huanca
Mastered by Valgeir Sigurðsson and Francesco Fabris at Greenhouse Studios
Graphic Design by Gergő Kovács at Nufolklore Studio in Budapest
Retouch and Image Composition by Sayuri Chetti

All rights reserved.
The musical contents may not be published, broadcast,
or redistributed in whole or part without the express written permission