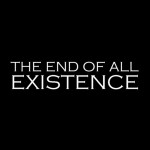 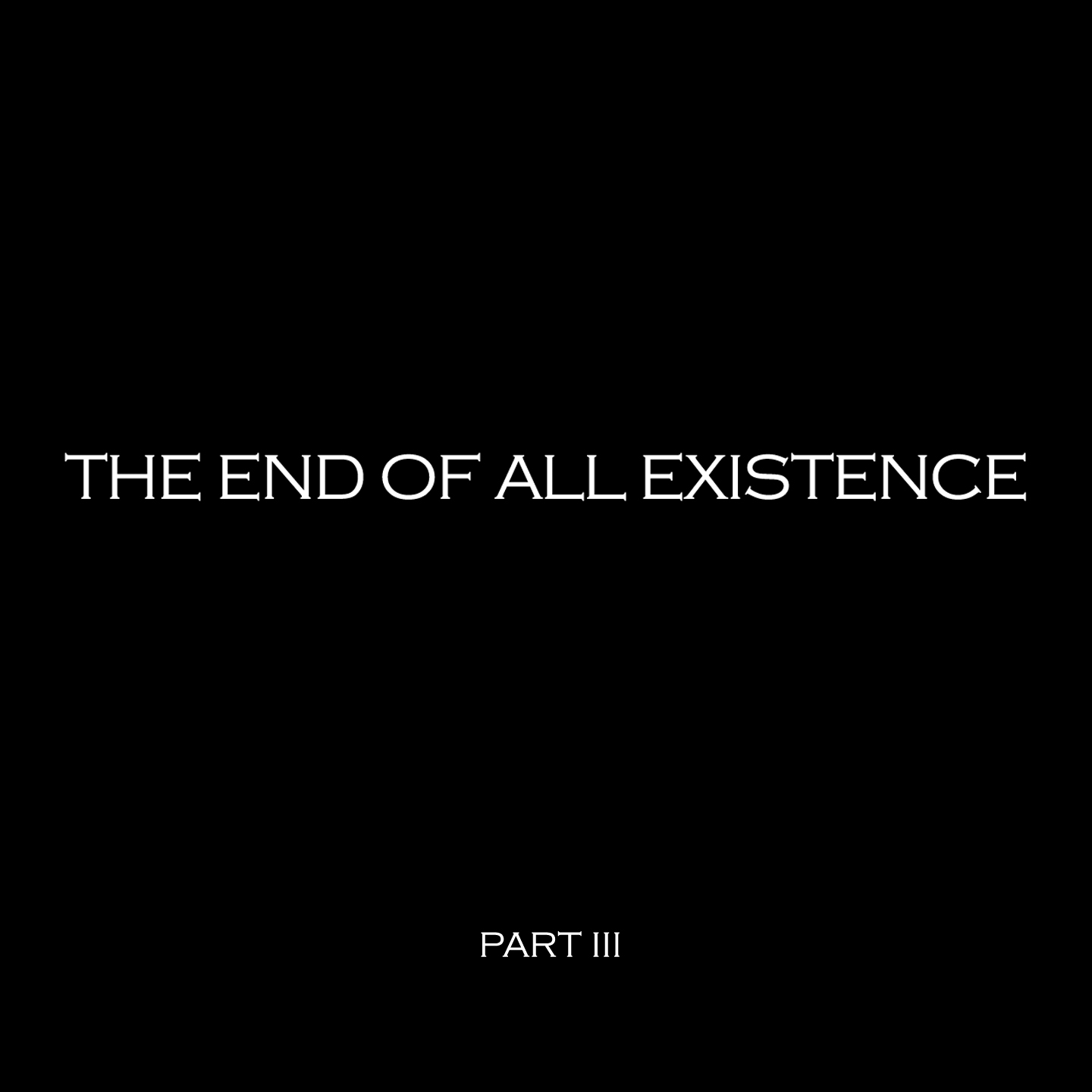 After releasing his first solo album Tragedy Of Truth in May 2016 on his own DoNotResistTheBeat! imprint, Milton Bradley returns for the first time since 2011 to his The End Of All Existence alias.

With years of experience in Berlin’s electronic music scene, gigs around the globe and releases on labels like MDR, Prologue and Ann Aimee, Milton Bradley has built a reputation as a versatile artist, with plenty of releases under his belt and a sonic signature that is hypnotic, industrial, trippy and ever evolving.

Constantly exploiting his various influences, Bradley has birthed a variety of pseudonyms. Back in 2012, his love for acid house gave birth to his 90s acid inspired project Alien Rain and in 2010 he launched his DoNotResistTheBeat! sub-label The End Of All Existence; a project that focuses on the ambient and experimental side of techno that could be the soundtrack to a fictional world’s end. The project was premiered live at the Berlin Atonal festival in 2014 and now returns with the third part of the series.

Bradley’s productions are massively influenced by the rough and dark Berlin areas of the late 80s, where he grew up. This bleak, droning feeling is apparent on tracks such as ‘Choir Of Devastation’ and ‘6 Minutes Before Dawn’, both found on the A side.

On the flip side, ‘Post Apocalyptic Being’ and ‘Echoes Of The Nameless’ share similar cinematic aesthetics and offer a glimpse into a dystopian reality.