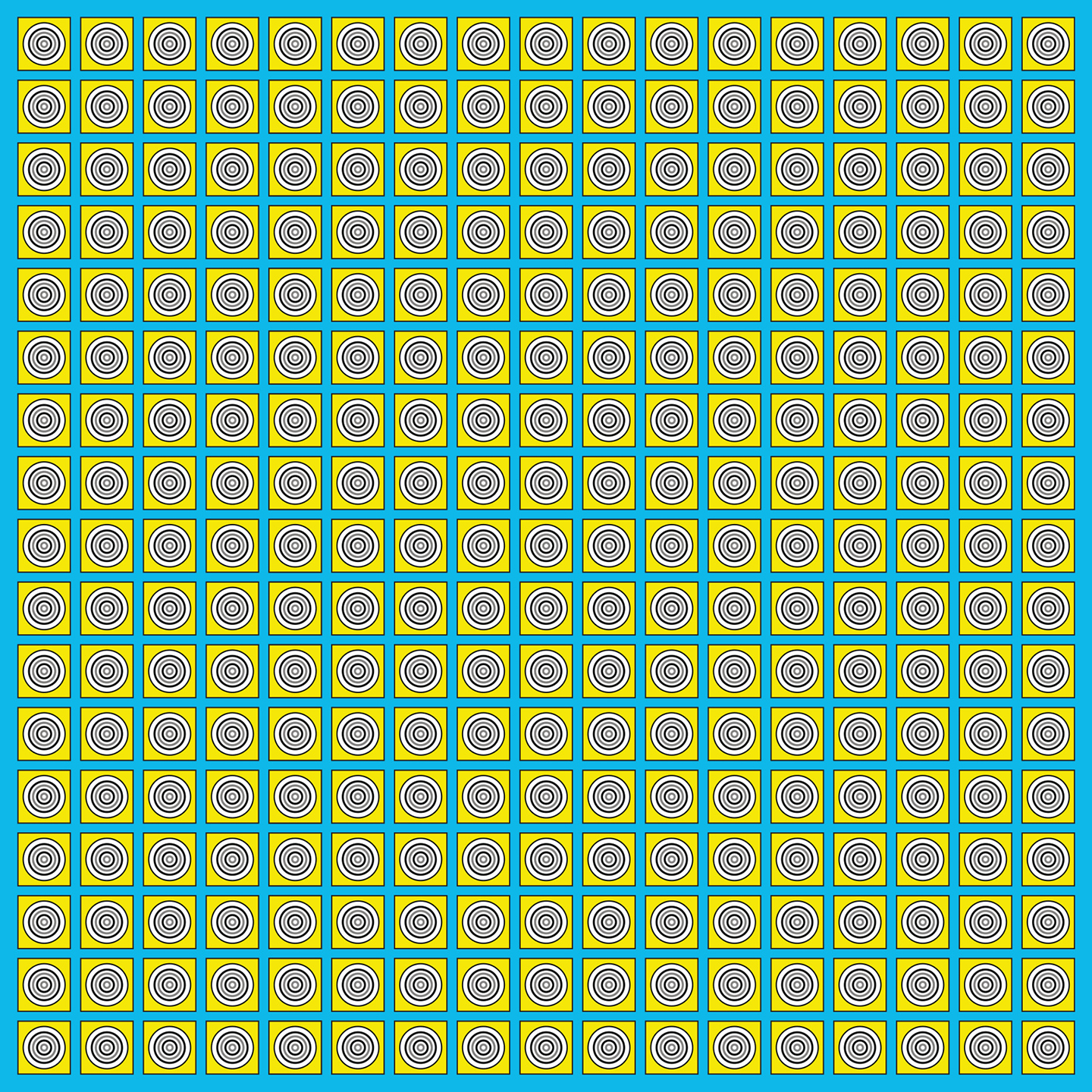 Quellgeister #3: “Bussd” is the third part in a series of releases undertaken by Austrian composer, Stefan Fraunberger, realised with derelict pipe-organs found in deserted Transylvanian fortress churches. Bussd was performed and recorded on location between 2016 and 2018, in the Romanian village of the same name.

“Quellgeister” (engl. ‘source-spirits’) is an alchemical musical research project into the unique sonic character of derelict pipe-organs in Transylvania’s abandoned fortress churches, left obsolete by the exodus to modernity that followed the fall of communism. In the long-term, Fraunberger’s project aims to document the various transformations that human-built ritual machines undergo once left devoid of human presence, as they are slowly “retaken by nature”.

“The project is conceptually a cooperation between the uncanny and myself,” explains Fraunberger. “My intent is to give voice to a signifier of a change that was not supposed to be represented ever again.” The improvised pieces on Bussd feature the death knells of an organ torn between worlds; harmonies get pulled into an alien fog from below and notes stretch and fracture as they snake their way out of bellows (exhaustingly driven by hand), wooden pipes, and air dampers, all metamorphosed by decay and neglect. The pipes variously wheeze with agony on the lengthy ‘Elegie’, and burst with supernovae of heavenly light on ecstatic opener, ‘Invention’. Abstract music in its essence expresses feelings – which means coming back.

“I call it a language from states beyond,” says Fraunberger. “This is why I explore the acoustic states of non-human transformation – because it is composed together with non-humans and unfolds beyond the score of the cultural boundaries inscribed on maps.” Quellgeister represents nothing more than an intonation of climate, and the interior worlds of non-human subjects.

“Perhaps Bussd is a kind of sonic counter-Copernican revolution, bringing things back to the surface of the Earth. Music tried to reach out for the stars – but maybe the spirits are dwelling in things right here – not in places we have never been to.”
Within the ramparts of the fortress church, Fraunberger is questioning the ‘Lord of the Flies’ himself (‘Beelzebub’ in ancient Aramaic) about the language of decay now inscribed into these organs. Far from renovating or reviving the organ in Bussd to modernity, these recordings are an attempt to let the organ be digested by time. “Something fresh might be born in Beelzebub’s organs,” says Fraunberger. Pigs now roam the courtyard of the building originally designed to protect the villagers from invading Ottoman armies.

Within the two years between recording sessions in the village of Bussd, the organ had already deteriorated considerably. Doubtless before very long, it will fall silent forever.